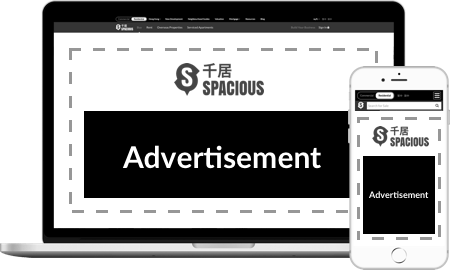 Tucked away in the Central District, the name SoHo is derived from its geographical location – South of Hollywood Road. The vibrant character of the area is mainly attributed to the creation of the Mid-Levels escalator in 1993, which was regarded as the largest escalator in the world at that time. Today SoHo residential and commercial are extremely appealing for foreign as well as local investors.
The area is filled art galleries, antique stores, bars, nightclubs, and our specialists have several furnished and unfurnished properties on tap. These include studio apartments, 1 and 2 bedrooms, many of which are located right beside the escalator. Some of the most profitable areas in SoHo to explore as a first time buyer or even a seasoned investor include Hollywood Road, Shelley Street and Elgin Street. 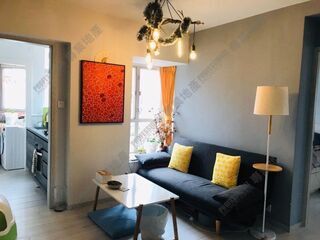 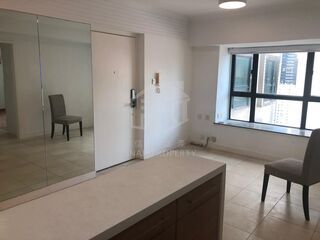 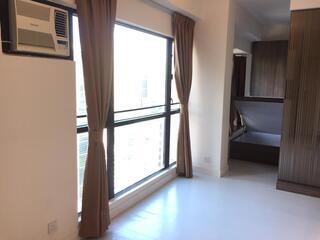 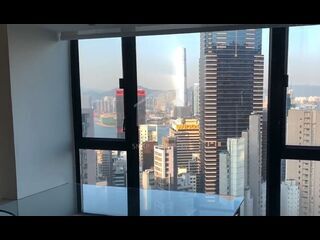 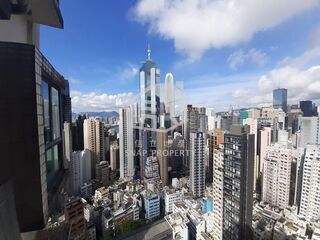 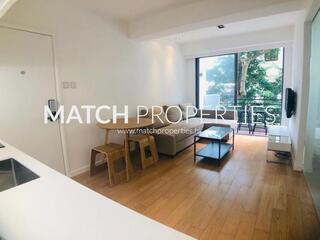 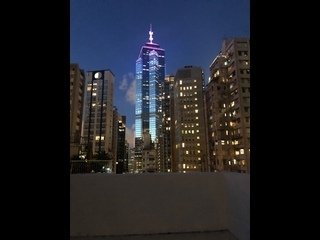 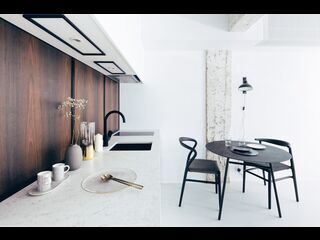 Don’t miss out! keep up with the latest transactions and listings near Soho