Home Blog What if Game of Thrones is set in Hong Kong?

What if Game of Thrones is set in Hong Kong? 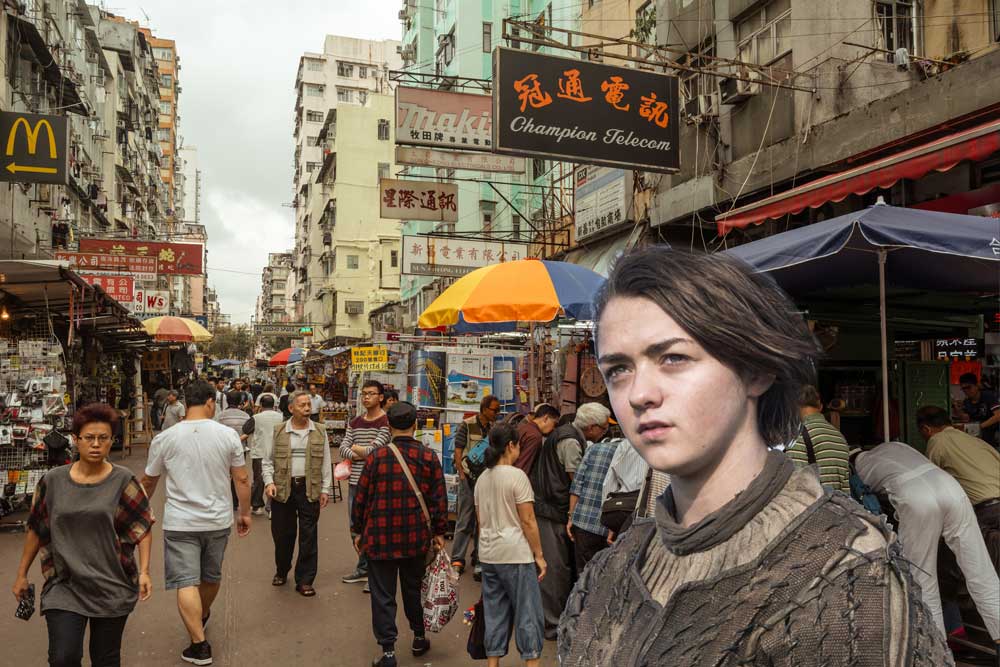 Game of Thrones has no doubt taken the world by storm, with its intricate twist of magic, wide range of characters and an unbelievable world. We all know that George RR Martin based the countries and places in the book on real places in the world. You have the vast expanse of the Dothraki Sea, the cold, harsh Iron Islands and the tropical Dorne. Have you ever wondered how any of these places would be like if they are in Hong Kong? Or rather, where would the Game of Throne Characters like to live if they are in Hong Kong?

The Khalessi won’t settle for anywhere without a castle, and luckily for her, Kowloon City has a semblance of what she is looking for. Although lacking in pyramids, Kowloon City has a history of its own. You can almost see the Khalessi walking along the Kowloon Walled Park as though it’s her own backyard and having a friendly conversation with the locals.

We all know that the man who knows nothing won’t leave his Castle Black or venture too far from the Wall. Though lacking the cold of the north, to many people in Hong Kong Sheung Shui’s status is the same as Castle Black and the Wall. Marking the end of Hong Kong’s territories and leads on to mainland China. So it seems a pretty fitting place for one to find Jon Snow, at the northernmost part of Hong Kong and on a border.

We all know that Tyrion loves to drink, and where else is better than Lan Kwai Fong? With an entire street full of bars and clubs, it’s the perfect place for a dwarf with a drinking problem to hang out and get his belly full of wine. And you are close enough to the business centers for a quick business break.

Hiding among the crowd and learning the act of the House of Black and White, Arya would be wherever there are people, and where is better than hiding in plain sight at Sham Shui Po? Here you are close to the grassroots and locals, with markets upon markets where she can roam and spy.

We all know where Cersei’s true passion lies, with the crown. However, being someone who’s fond of the finer thing in life, that wouldn’t be where her not-so-humble abode is. And where is more glamorous than Discovery Bay? She’ll have her own private section of the beach, of course, as well as a penthouse that overlooks the ocean and a suite of servants. What a life! 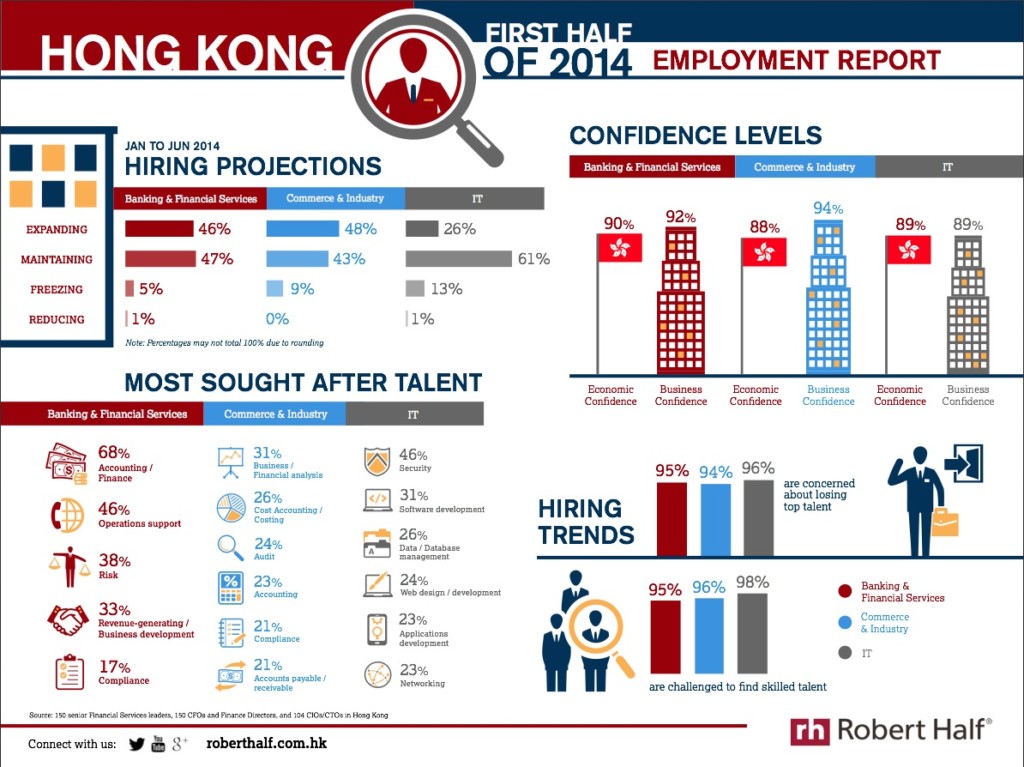 [Infographic] The Best Performing Industries for Jobs in Hong Kong 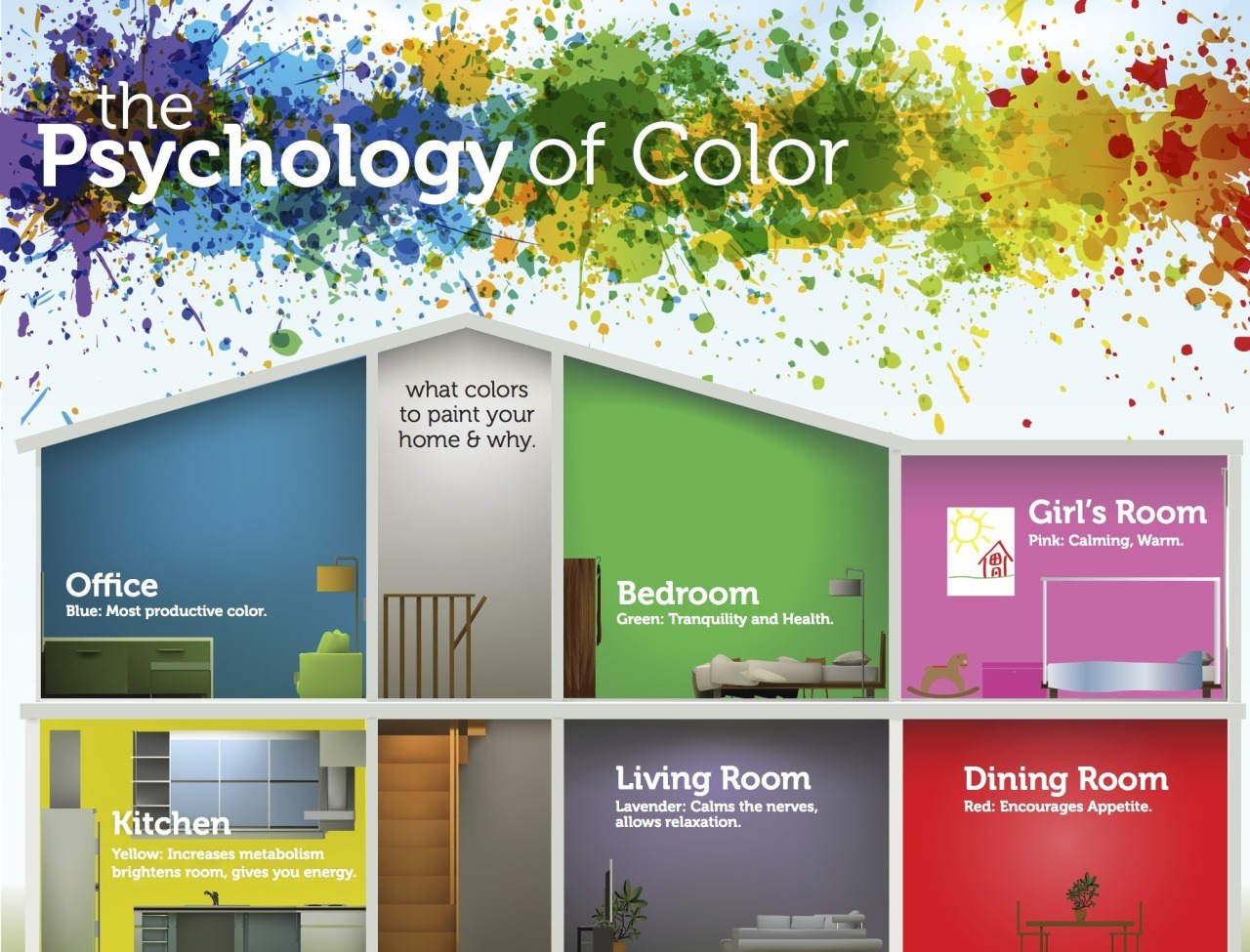 [Infographic] The Psychology of Selecting Paint Colors for Homes 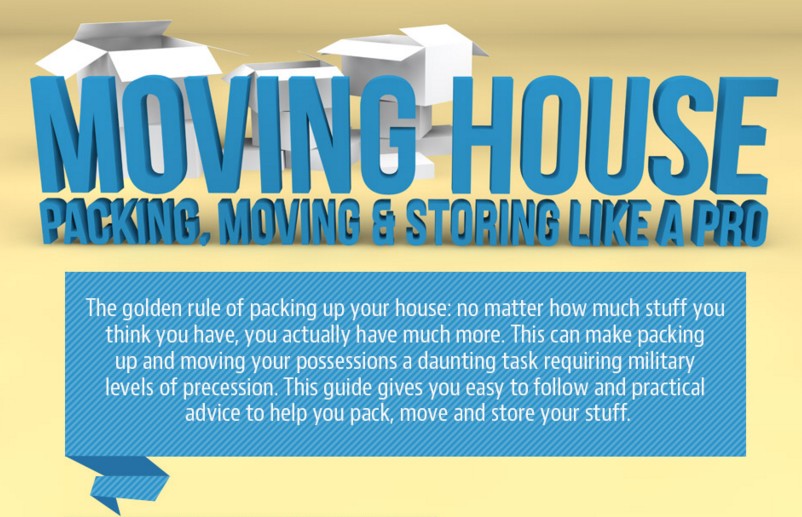 [Infographic] Moving house may be your worst nightmare, but here's how you can pack, move and store like a pro!