We’re all familiar with the sky high property prices in Hong Kong – sometimes you’ve gotta wonder whether it’s worth spending all that money to live in a shoe-box apartment. Apparently the new development called The Arch located in West Kowloon costs around $39,000,000 HKD. With that huge sum of money, let’s see what can you afford to buy in the rest of the world!

For this staggering price, you can only get a relatively small apartment of 877 square feet with a bonus of a balcony with sea view. You are probably wondering when I will get to the comparison part, right? Well, the stats that I just quote was just to help you visualize the difference of what I am about to tell you.

We have decided to choose three properties with lower prices from Melbourne, Australia, New York, USA and Poland for comparison. And honestly, I think the results are pretty self-explanatory for Hong Kong’s sky high (pun intended) property prices. 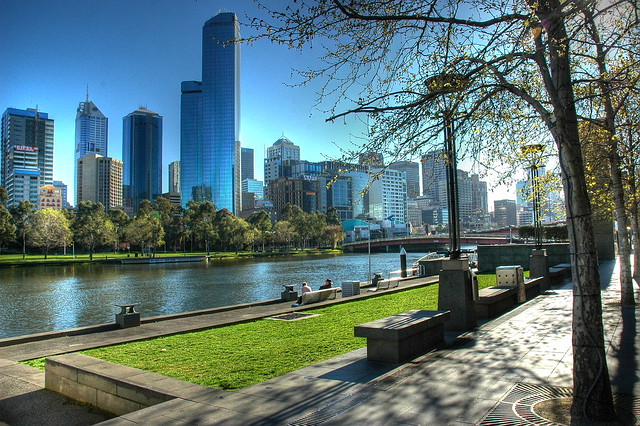 Have you ever dreamt about living in the suburb of Australia’s big cities with a back yard? Well, you can trade the Arch for this beautiful four bedroom house of 12,000 plus square foot with almost three thousand HKD to spare.

Ok, let’s look further afield – have anyone ever wanted to be a prince or princess? Or even a king? Well monarchy is a thing of the past, but a castle certainly isn’t. For HKD$38,377,015 you can be a proud owner of this picturesque, pastel yellow castle with 30 bedrooms. And the only thing you need to worry about is what are you going to do with them. 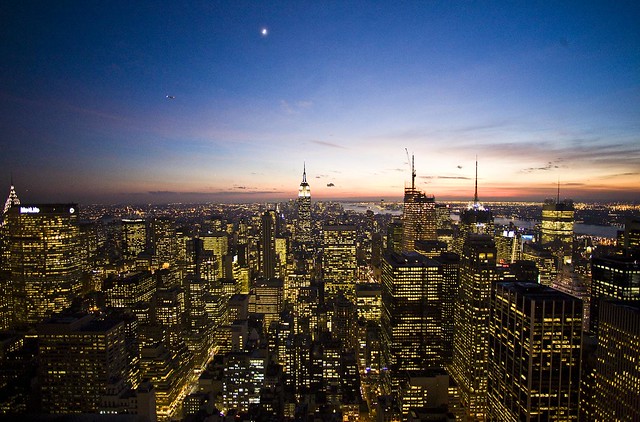 Now, you are going to say to me that the last two comparisons weren’t fair because they are both in a relatively rural area, so let’s take a look at Midtown New York. Still a two-bedroom apartment, this time you get up to a 2,313 square feet with two bathrooms, with just over HKD$100,000 to spare.