Living on Hong Kong Island can be very convenient, but would you rather spend $8,800,000 HKD buying an apartment at Provident Centre or a villa in Argentina? It might not be as much as $39,000,000HKD and more than $4,099,999,999HKD, but the truth is that it is still not going to get you more than 713 square feet 3-bedroom flat. No wonder people say that Hong Kong’s land is worth its weight in gold. Okay, maybe not quite that bad. 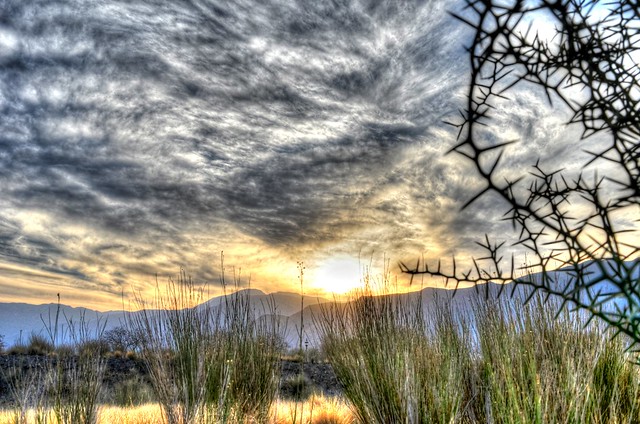 If you ever fancy going to the bottom half of the world, I mean the Southern Hemisphere, to drink wine and play tennis all day, then this villa in Mendoza, Argentina would be the best choice for you. Going for $7,750,350HKD, you get five bedrooms and SIX bathrooms (because we can always use an extra bathroom) in the sunny land of South America. How posh is that?

If you like history, culture and Italian food, then there is really no place else to live other than Rome. You would think that this historic city would be just as expensive as Hong Kong, but let me burst that bubble for you. A three-bedroom flat with plenty of space would only cost you $7,728,478HKD. True – it’s not much less than that of the Argentina villa, but you will be close to the best restaurants in the entire world, as well as living in the city that was once the home to a mighty nation.

Now let’s compare something closer to home, Taipei would do nicely! For $8,561,382HKD, you can get a two bedroom flat. One less bedroom? You may cry; but you get 1,443.2 square foot – which is double the space of what you would have to pay in North Point. It really makes you wonder just how small a room in Hong Kong is.