5 things you didn’t know about Liverpool When many people think about Liverpool, it’s usually centered around the football team. However, this coastal city north of Wales has many secrets that you might not know about. Having celebrated its 800th founding anniversary in 2007, there’s no doubt that Liverpool has a lot of history under its belt. Since it’s a popular city for Hong Kongers to visit or even live in like London, we thought we will bring you five interesting facts about Liverpool!

1. Home to the oldest Chinese community in Europe 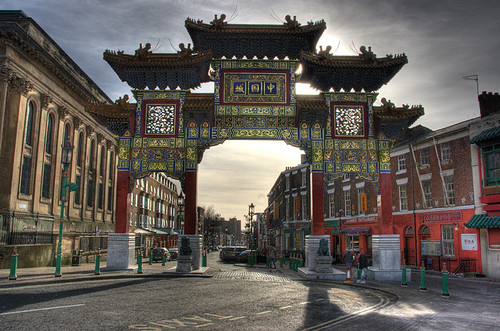 Liverpool’s population size is just over half of London’s population, of which 1.7% are British Chinese. Liverpool is actually home to the oldest Chinese community in Europe – dating back to the 19th Century. The Chinatown of Liverpool is located in the southern part of the city center, and you won’t miss the three arch paifang sprawling across Nelson street in all its glory. Some of the street signs in the area have Chinese translations as well!

2. First cities to have an intercity railway in UK 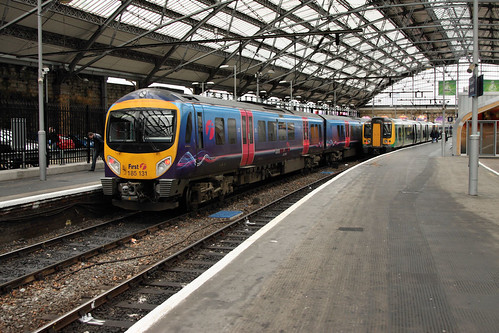 In 1830, Liverpool became the first to have an intercity railway connecting it with Manchester in UK. It spanned across 35 miles and represented many firsts at the time. It was the first purely steam powered train, the first to have a timetable and the first train to carry mails. In fact, it’s still being run today after modern upgrades.

3. The original city plan is an H shape

The original city plan, made by King John in the 13th century had only seven streets laid out in an H shape. Back then, the population was only around 500, but it was already granted a royal charter by King John which made it a borough.

4. It used to be one of the most pro-Confederate place during the American Civil War 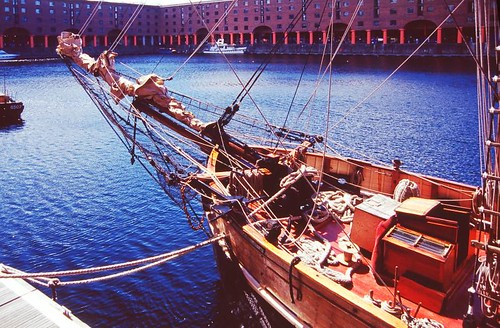 Liverpool is a city home to many different nationalities. And as a city dependent on its port, the money from the slave and cotton trade were critical to the city’s economy. Therefore, it’s not surprising that they are in support of something that would bring them the most profit. 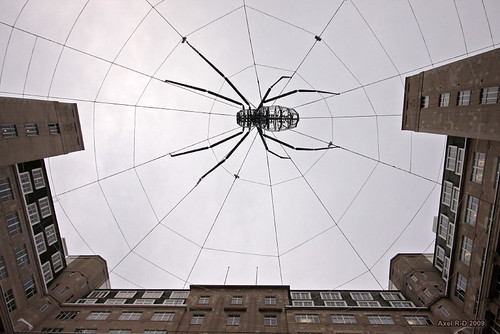 On the 800th anniversary of the city’s founding, a massive mechanical spider was made to commemorate the monumental day. Why a spider? Well, it’s because the eight legs of the spider represent the eight qualities of Liverpool: honour, history, music, the Mersey, the ports, governance, sunshine and culture. La Pricnesse is even taken on parades during important events. Expanding Your Business Into a New Country Selling to Chinese Buyers? Here’s 5 tips for you! 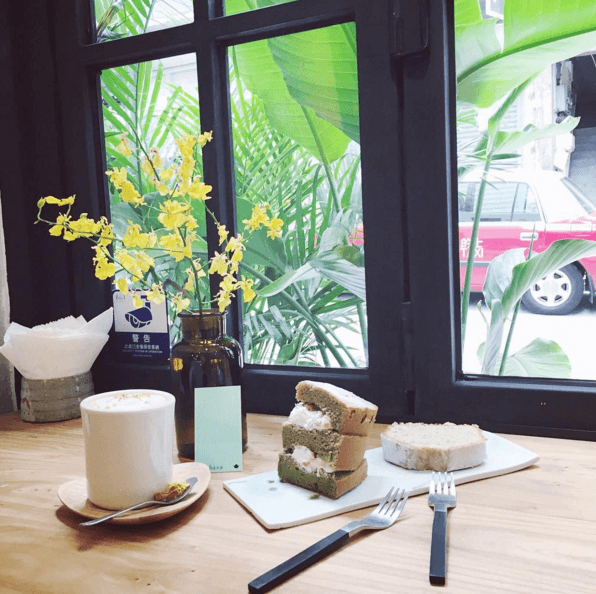 3 neighborhoods with the most coffee shops