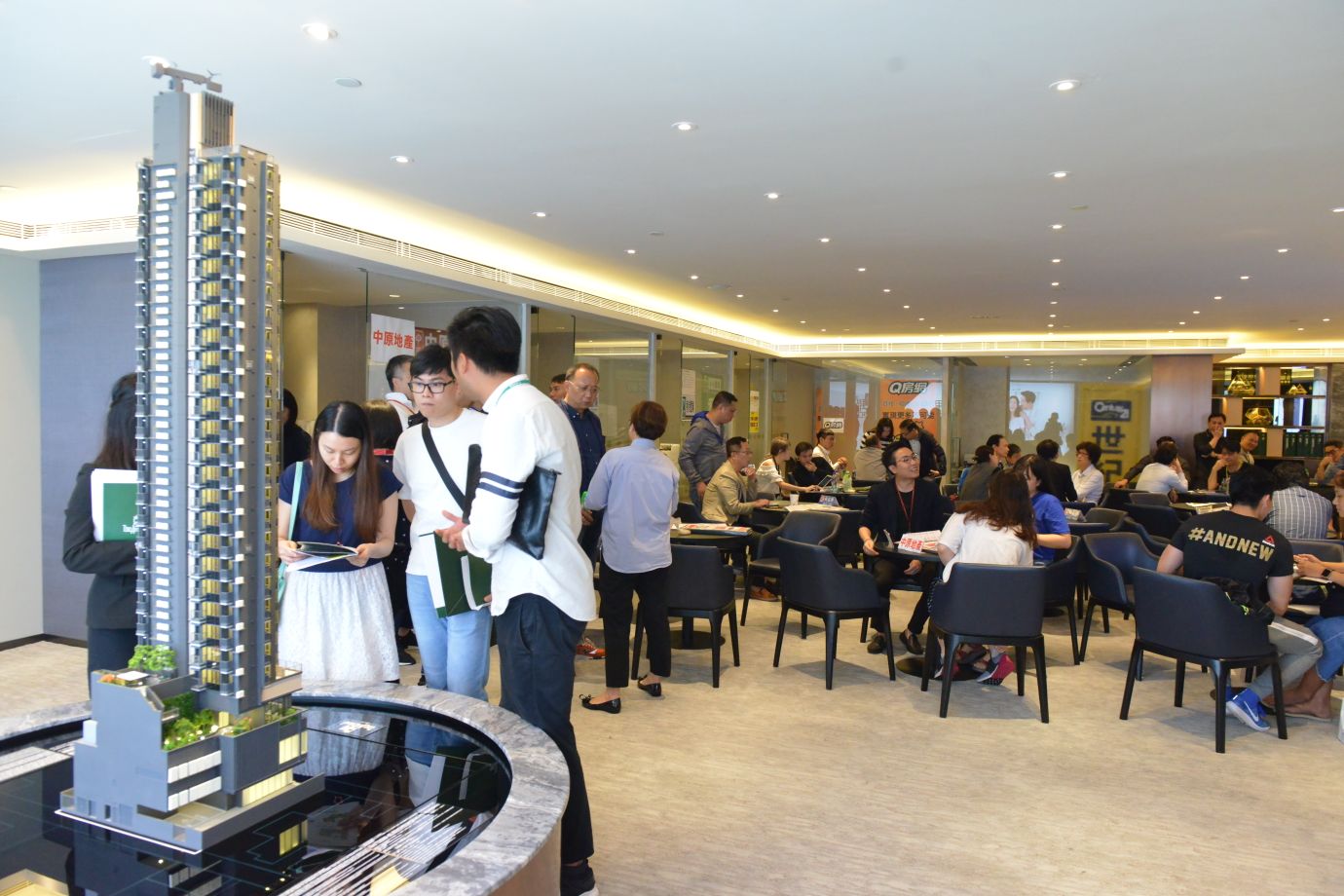 Spacious’ View:
New projects are receiving overwhelming subscriptions, while only single-digit deals were recorded in the second home market.

After selling all the 521 units launched last Friday, Chinachem has rolled out another two price lists comprising 332 units from its Tsuen Wan new project – Parc City. Sources said the company has received about 1,700 subscriptions for the new batch of units. Meanwhile, about 110 people signed up for The Amused in Cheung Sha Wan. Emperor International and Urban Renewal Authority (URA) would announce the sales arrangement of the 68 units from the project soon.

In the secondary home market, Midland Realty recorded only 2 deals during the weekend, which were at Taikoo Shing and Kingswood Villa in Tin Shui Wai. Centaline said it noted only 6 deals during the weekend in the 10 major estates it monitors. The transactions were at Taikoo Shing, Kingswood Villa, South Horizons in Ap Lei Chau, Mei Foo Sun Chuen in Lai Chi Kwok, City One Sha Tin and Caribbean Coast in Tung Chung. 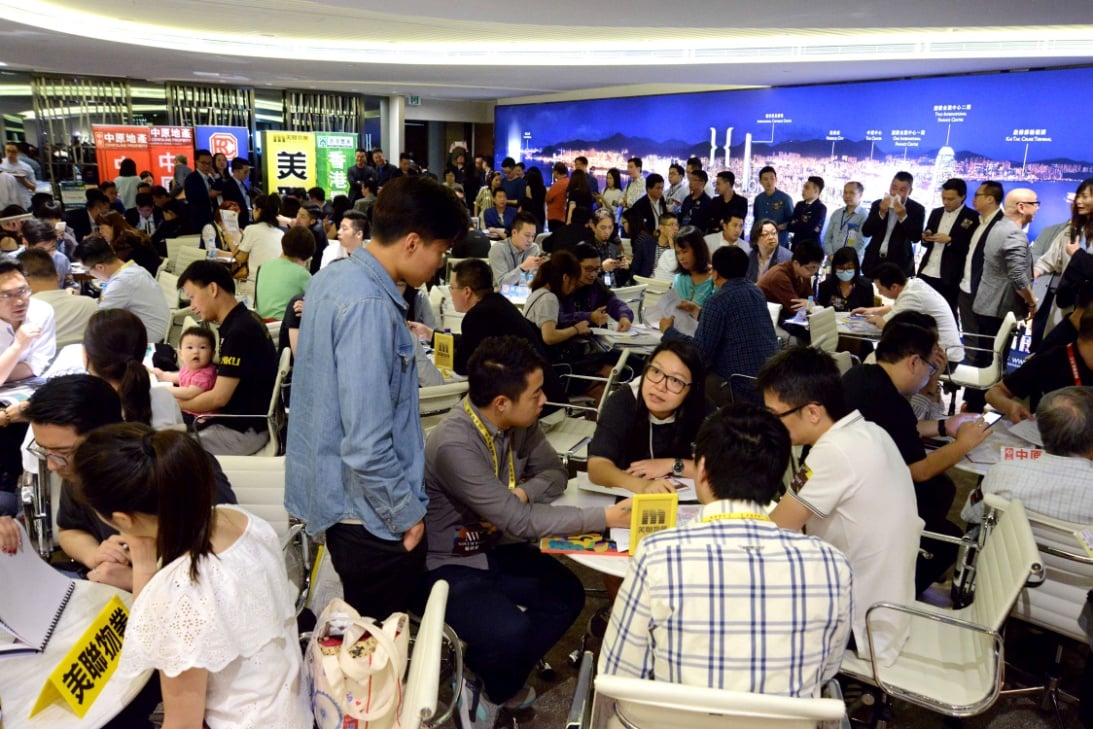 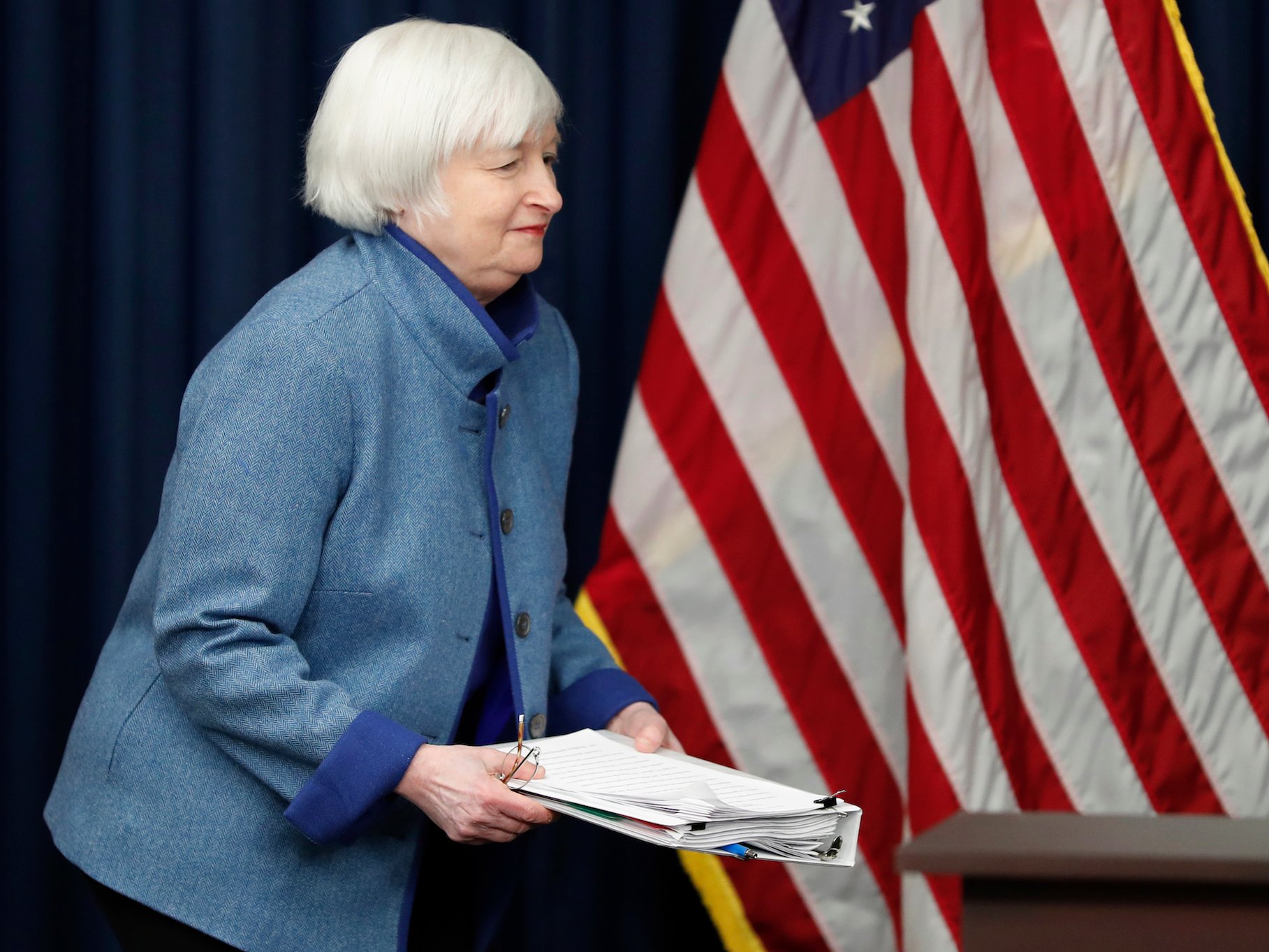