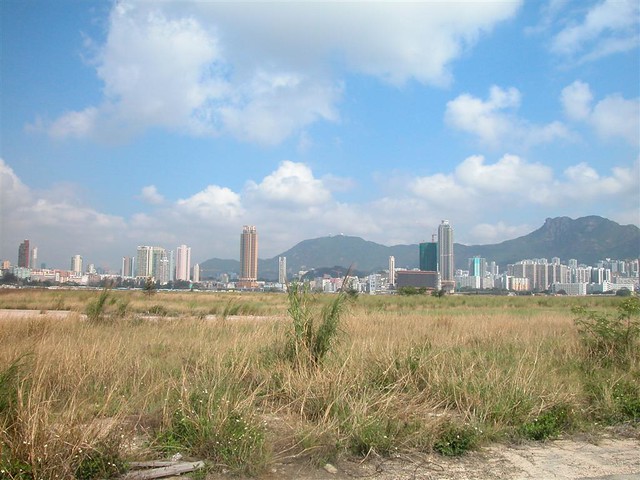 The Government reaffirmed its commitment to increasing housing supply for the mid-term. For the 2015/2016 year the government will have sold 15 sites with capacity to supply over 9,000 flats. Land sales combined with other programs are expected to make available land to develop just over 20,000 flats. For 2016/2017 the government will target 29 land sales with capacity to produce 21,000 flats. If successful, this would be the largest land release since 2010. Land Sales combined with other programs will release potential capacity of 28,600 flats. The government has targeted 18,000 flats per year for the next 10 years, the announced land sales and development projects significantly exceed these targets for 2016/2017. The rapidly redeveloping Kai Tak district will have 7 land sale sites for capacity of 6,000 future flats. Risks to the land sale targets include the government’s willingness to sell lands at potentially depressed prices as developers lower bids due to a weak and uncertain market outlook for new flat sales.

Financial Secretary Tsang echoed other recent government officials’ comments that existing property cooling measures will remain in place despite the material downturn in transaction volume and home prices the market has experienced in recent months. 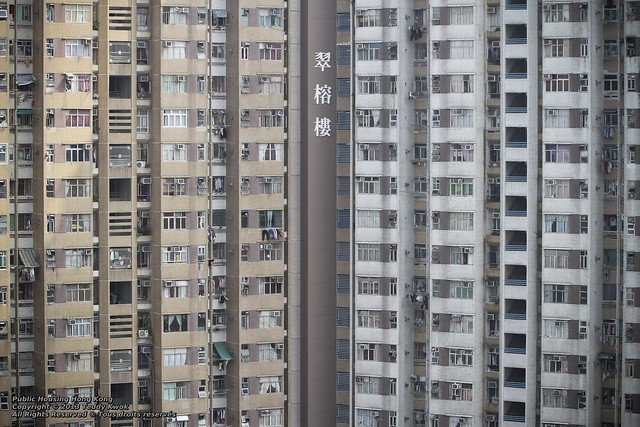 In 2015, public housing tenants received a one month rental payment by the government. There was no such policy announced this year. 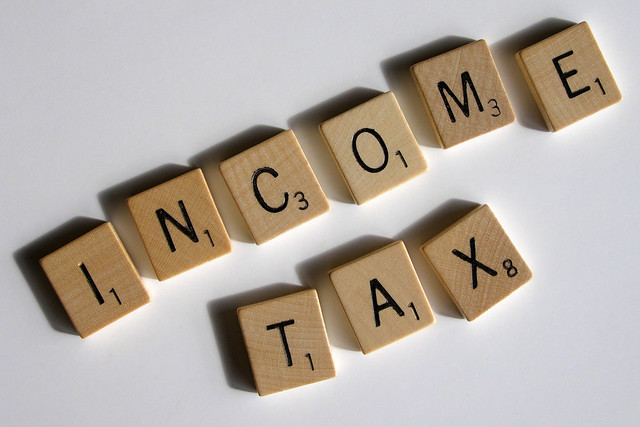 Although the majority of Hong Kong citizens do not pay salaries tax, those who do will benefit from 75% reduction in salaries tax capped at a maximum reduction of HKD $20,000 for the 2015/2016 filing period. This reduction is in line with the tax reduction granted for 2014/2015. Looking forward to 2016/2017, the Basic allowance and Single Parent allowance will each be increased to HKD $132,000 from their current level of HKD $120,000. The Married Person’s Allowance will increase to HKD $264,000 from the current level of HKD $240,000. For a single tax payer earning Hong Kong’s median salary (HKD $15,000) this change will result in a tax savings of HKD $210 for the year. A couple, each earning a median salary and filing joint taxes can expect to save $720 on their tax bill next year. This may come as a surprise to you, but Hong Kong property prices are dropping in certain areas Should you rent in Hong Kong?