How did we get our app featured in the Apple App store?

Hello friends! We received a lot of emails and messages in the past week asking how we managed to get the Spacious mobile app featured on the Apple App Store again.

We thought we would write a blog post on how we did that for everyone to read.

Firstly, we should say we’ve been featured 3 times by the Apple App Store now, and every time we have been featured, our app downloads jump significantly as well as our chart ranking. 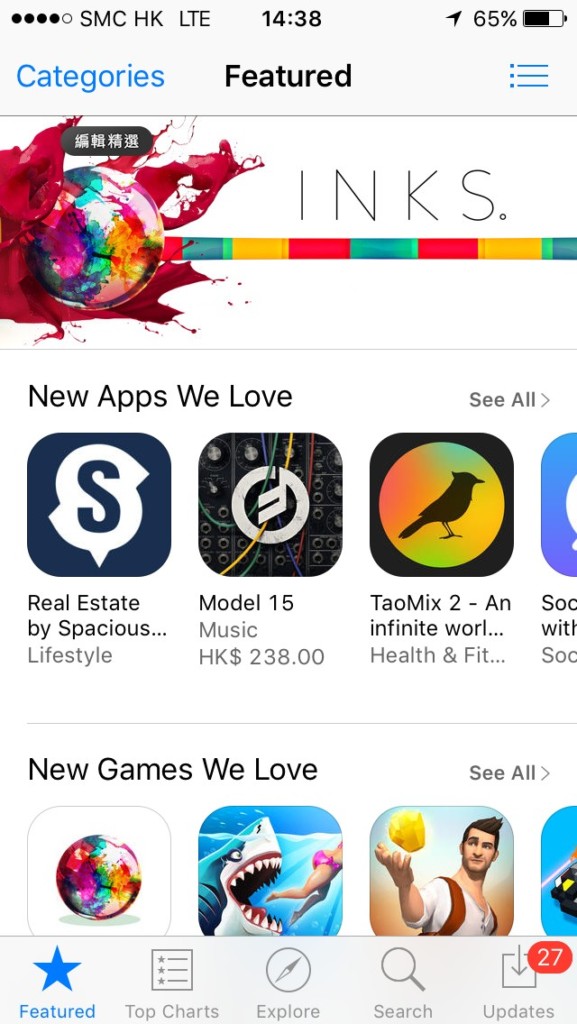 The official process you need to follow is to try and pitch to App Store Promotion or App of The Week.

A feature is not something that can be purchased or influenced by app developers but there are things you can do increase your chances of being picked.

Appeal to the local Apple team.

Understand that Apple has over 150 local App Store teams operating in each country that has an App Store. The process by which apps are chosen to be featured is a human process, not an automated one. Apple have said in the past that this ensures the app is relevant to the local audience.

What does the local Apple team look for? 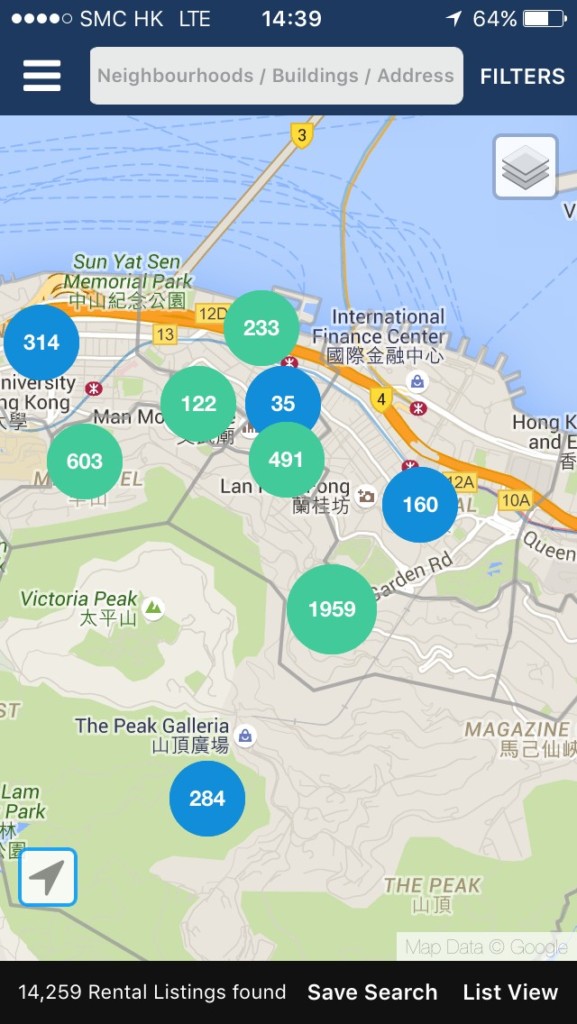 1. Similar look and feel to the iOS

Building a high quality app which mimics the aesthetics of the iOS is what Apple encourages developers to do. Therefore, the main point of featuring an app is to highlight best practices. This means you need to understand how iOS works and try to follow the conventions they are creating or rather, encouraging.

2. Use the latest Apple features

Apple updates its iOS from time to time, releasing new tools and functions for developers to use.  If you can utilize those in your next app development and release, then I think that gets you even more brownie points. Once again, Apple wants to showcase how people should be building apps and using the APIs they provide.

As mentioned, Apple has an App Store team operating locally in each country. Each team decides independently whether an app should be featured or not. We’ve been featured across multiple App Stores and in each case, we had made specific changes catered to the market where we got featured.

We have also always ranked well for both iPad and iPhone. This is an important point regarding the versatility of an app performing across multiple devices – something I think a lot of developers don’t properly test and implement. 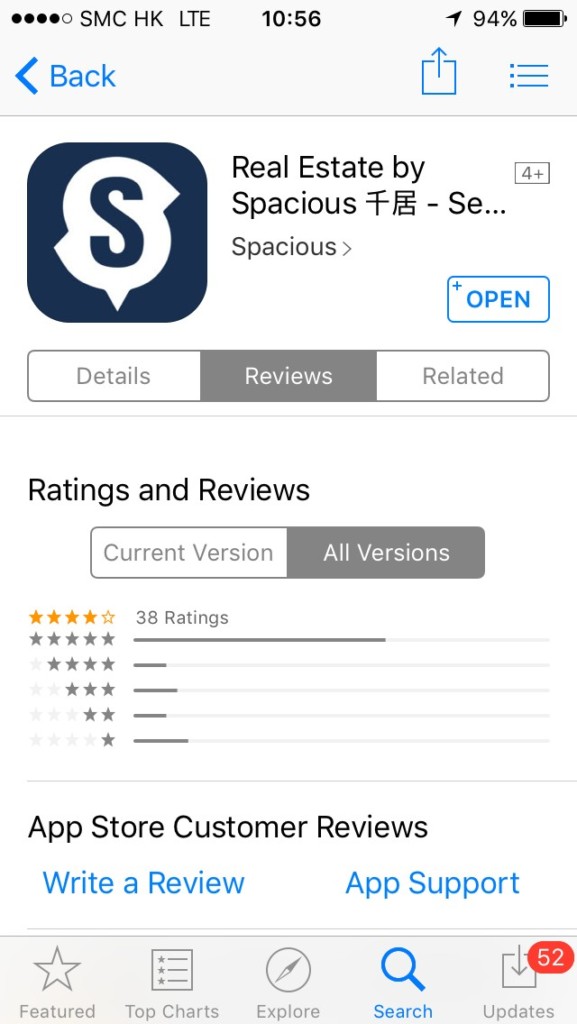 In general, only apps with a 4 star rating or above will be featured. Apps with no ratings don’t seem to get featured either. The rule seems to be that you need at least 5 reviews before they will consider you. 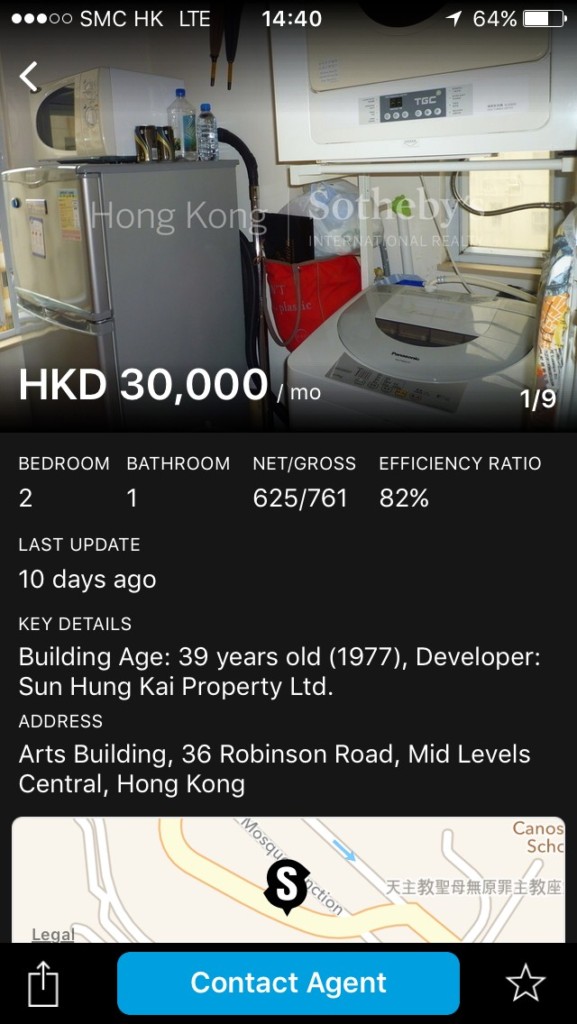 There is strong evidence to suggest that apps with frequent updates are more likely to be featured as Apple considers these to be better maintained. As for App Store Optimisation (ASO), your app description also needs to be relevant to the local audience.

If you want to be featured in Hong Kong of China, for example, a Chinese language description is a must.

If you haven’t already, download the Spacious千居 app below!