Geology might not be a huge thing in Hong Kong, but the Geo park in Hong Kong, established in 2009 in Sai Kung is definitely worth a visit. It doesn’t even matter if you don’t know what the word geology means (but in case you are wondering – it’s all about rocks, volcanism and plate tectonics), because one does not need any specialist knowledge to admire the work of nature. 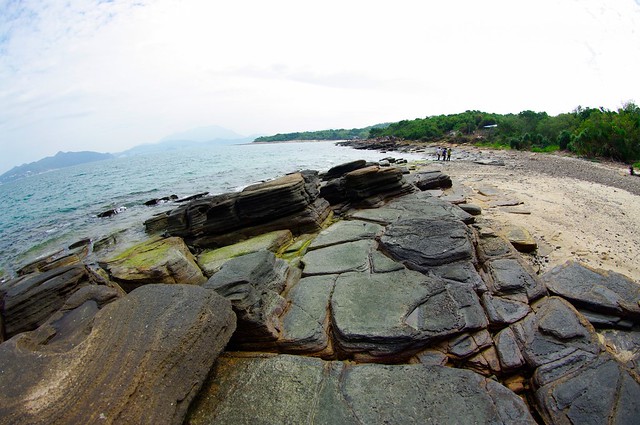 Hong Kong’s geology is predominantly igneous rocks. For those of you not familiar with this – it’s rocks that formed by volcanic activities. Now you might pause there and wonder, when had there ever been a volcano in Hong Kong? Well, Hong Kong used to be a volcanic zone some 160 million years ago, which lasted 20 million years between the Middle Jurassic and Early Cretaceous. Undergoing four phases of volcanic activities, the ones you see in Sai Kung occurred during the last stages, from 140 to 143 million years ago. In fact, the discoveries of these structures mark the first super volcanoes of its kind on South East Asia, and rare in this particular period of time in geological history. 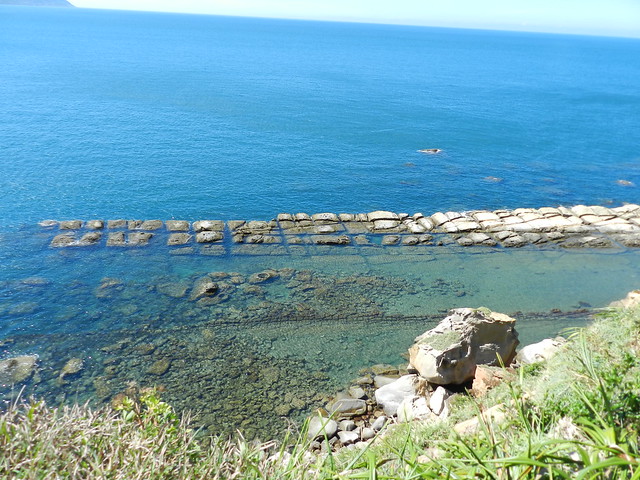 In the Sai Kung Geopark, the hexagonal rock columns are the highlight of the entire park. The scientific term for these are columnar joints, and they are formed in thick lava or an igneous intrusion where the interior cool slowly, allowing equidistant cooling centers to form and contract resulting in these spectacular sights. Other famous sights include the Devil’s fist in Wong Chuk Kok Tsui, formed as a result of weather along the sandstone beddings and High Island Reservoir. 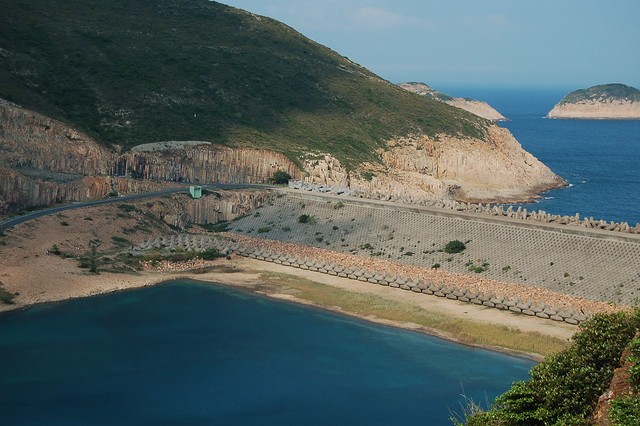 The best way to see all of these are, of course, by hiking. However, for those of you who are not a huge fan of trekking under the hot Sun, there are plenty of scenic boat rides in air conditioned ferries on offer as well. You can find a myriad of companies offering day trips by the Sai Kung Pier, so there’s really no excuse to not visit these wonders that’s unique to Hong Kong. 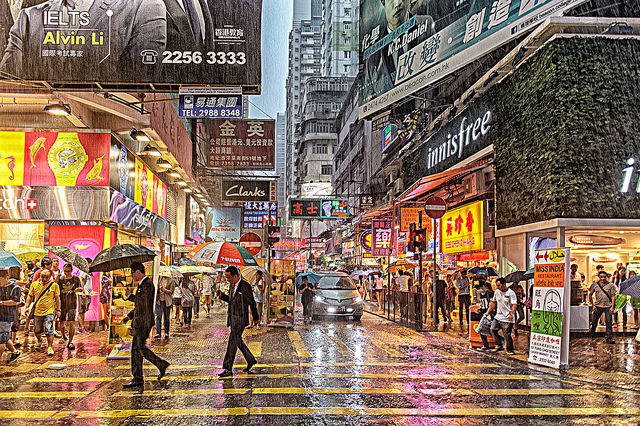 5 reasons why living in Mong Kok is great

Don’t want a happy ending? Here are 5 legit massage places to try out in Hong Kong Other than collapsing buildings, To Kwa Wan is famous for other things too!