CCL Expected To Reach 150 This Year
Centa-City Leading Index (CCL) increased by 6.8% in the third quarter and Centaline Property believed that the Index would rise up to 150 at the end of the year. Louis Chan Wing-kit, managing director of Centaline’s residential department said second-hand sellers are less willing to sell their flats, urging buyers to pay more. He expected a 6% up to 150 – the highest CCL ever – from now till the end of the year.

Population of Kai Tak To Increase By 28%
According to the latest review of the 320-hectare land in East Kowloon, the government proposed a 28% increase of number of flats to 49,900 housing 134,000 residents in Kai Tak. But the private-public ratio for the additional flats remains unchanged. 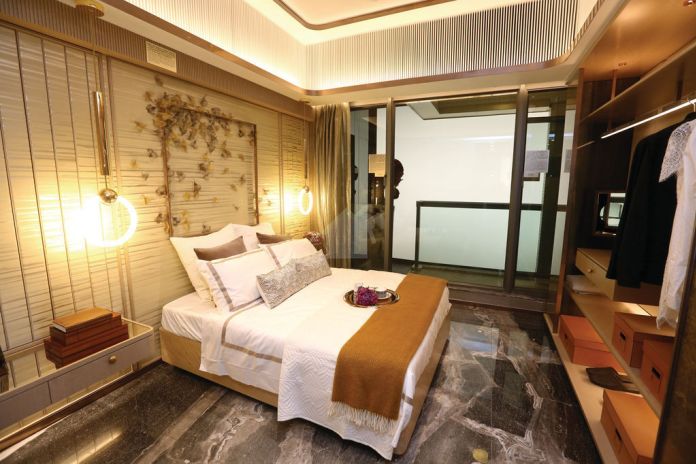