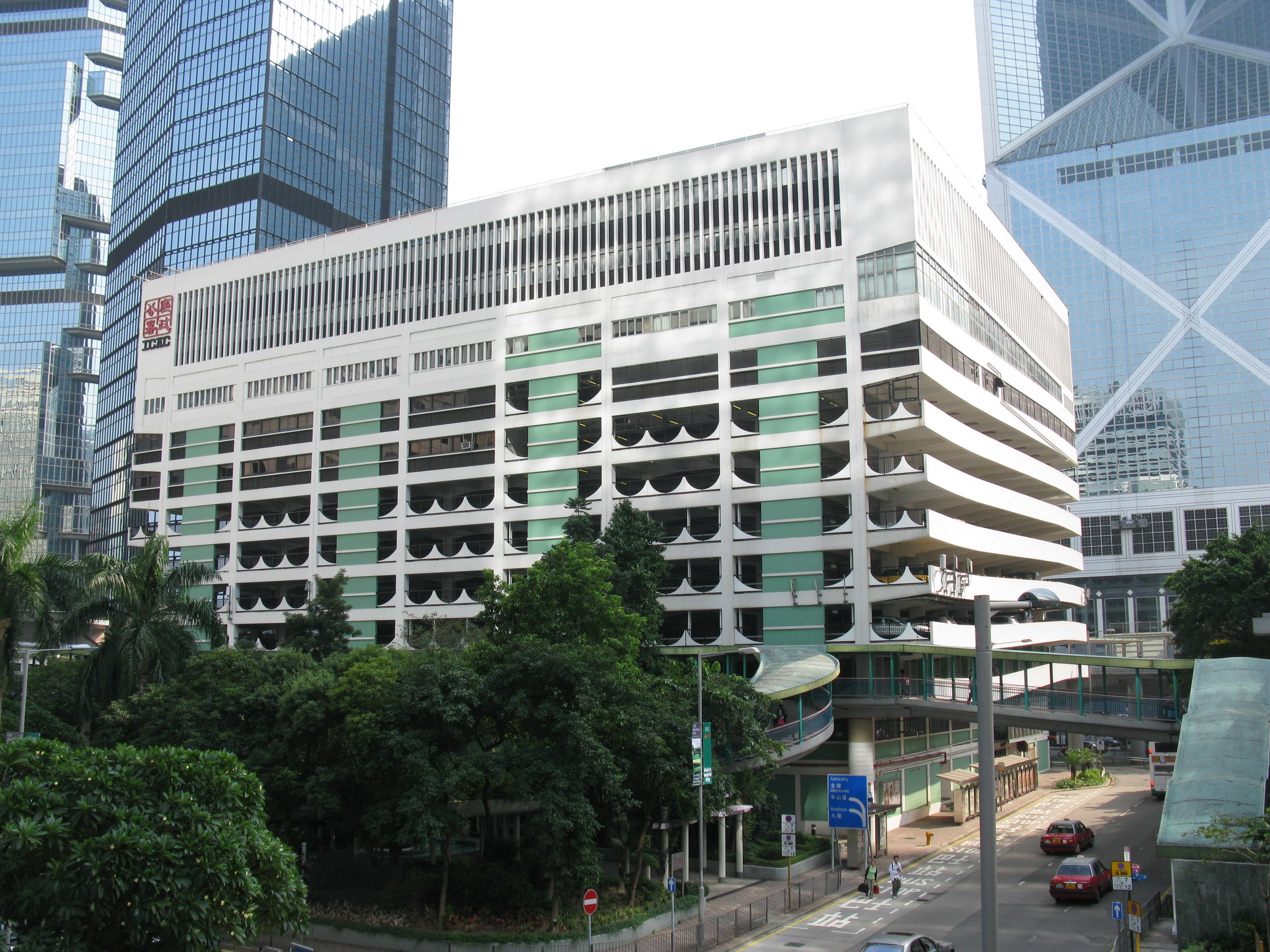 K Wah Won Kai Tak Plot for HK$5.8b
K Wah International Holdings Ltd. has won Kai Tak Area 1K Site 2 for HK$5.868 billion, which lines at the upper limit of market expectation. The site has a total gross floor area of 574,270 square feet, putting it at about HK$10,200 per square foot – over 20% cheaper than the cost of its adjacent site acquired by mainland developer HNA Holding Group. K Wah won another Kai Tak residential site in February 2014 and it has been developed as the new project K. City to be released next year.

Hong Kong Set to Exceed Housing Supply Target
The government is expected to release enough residential land to build 3,610 units in the next quarter. Two government sites in Kai Tak and Ma On Shan, two railway property projects in Kam Sheung Road Station and Wong Chuk Hang Station, and one project under the Urban Renewal Authority (URA) will be put out to tender in the next three months. Secretary for Development Paul Chan mo-po said with land expected to be put up for sale in the fourth quarter of the current year, the annual total of 19,460 new flats would exceed its private housing target of 18,000 units by 8 per cent in the 2016-17 year.

Murray Road Commercial Site Expected to Top in HK Land Cost
The government will offer three commercial sites in Central, Cheung Sha Wan and Kai Tak, in the fourth quarter of the fiscal year ending March 31. The plot in Murray Road, is one of three commercial government sites that will be offered for sale by tender. The site which has a gross floor area of 450,996 square feet, is estimated to generate bids over HK$30,000 per square foot, making it the most expensive site in Hong Kong. 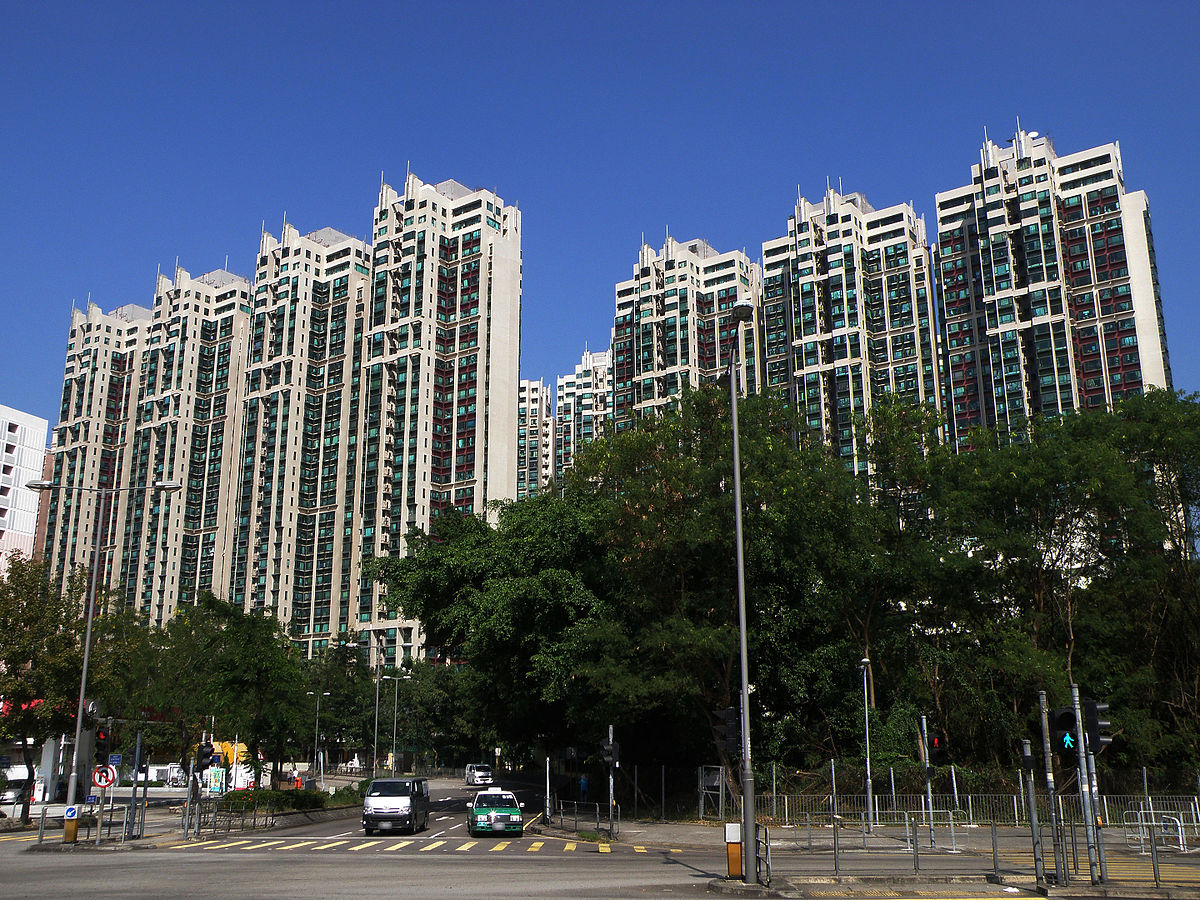 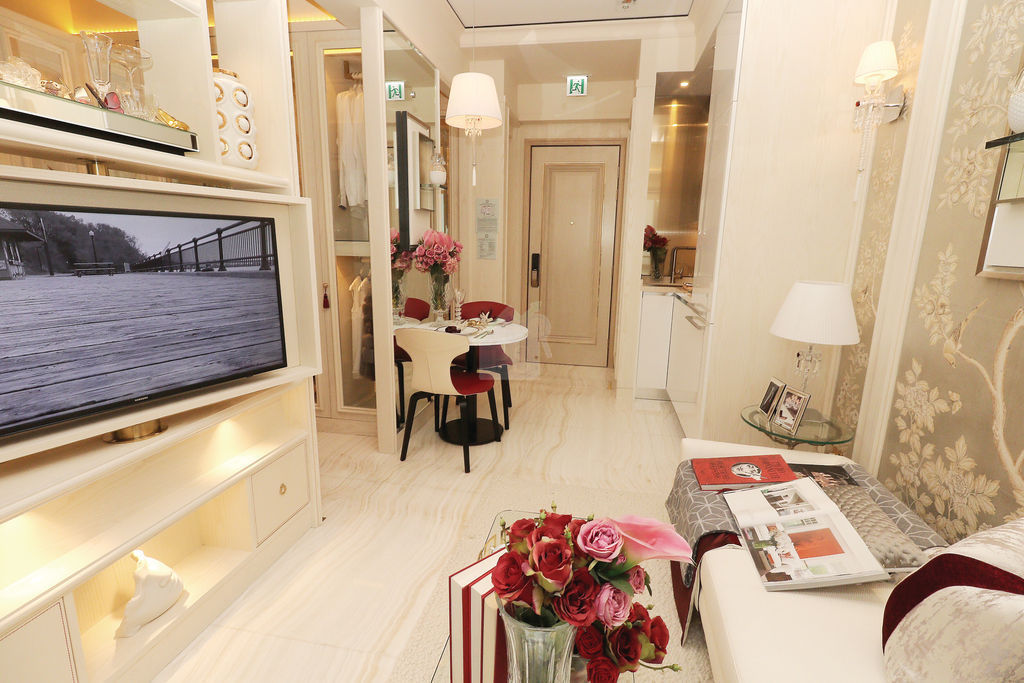 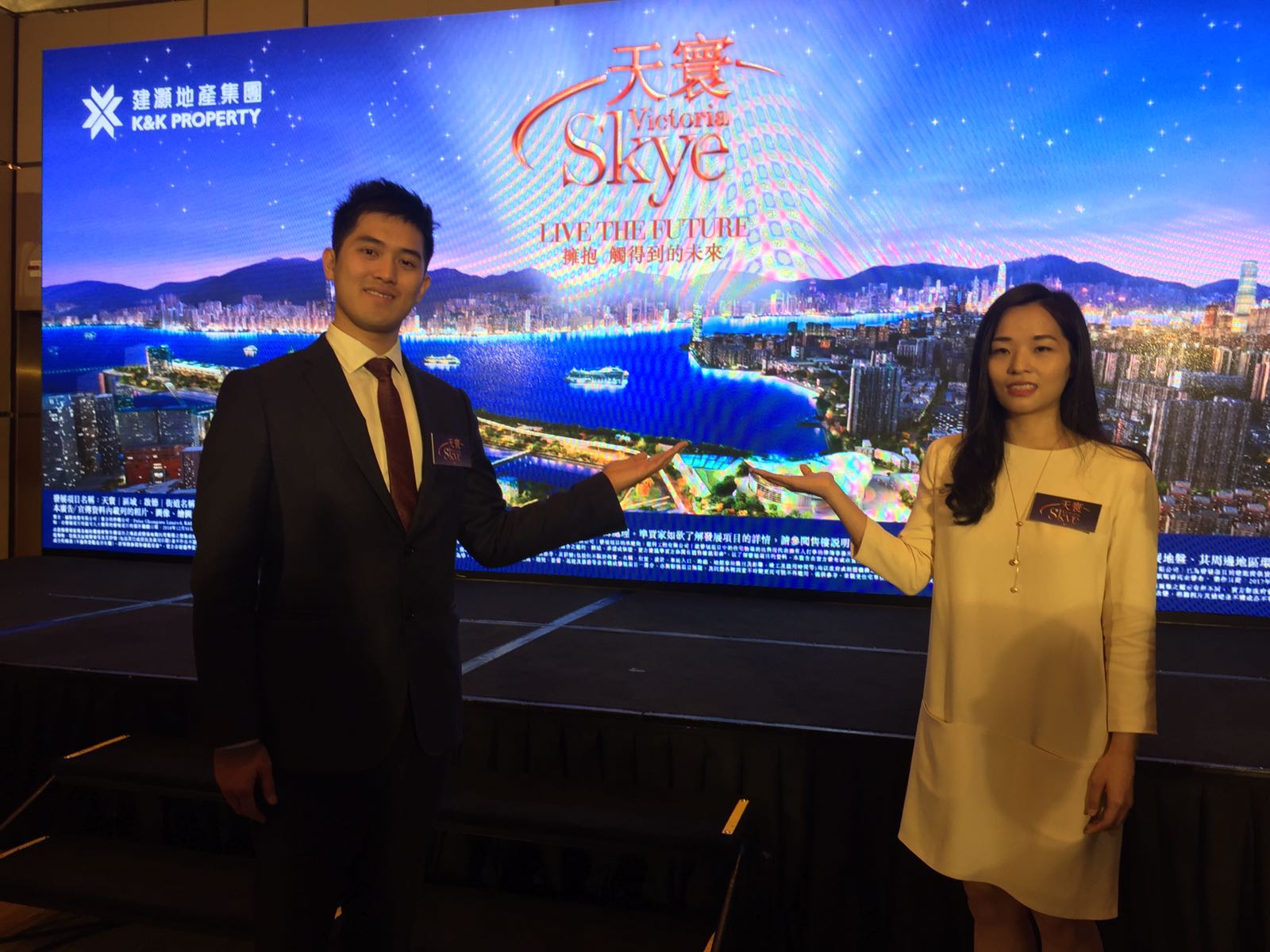 4/28 News Roundup: Ocean Pride to be On Sale in May, Kai Tak's Victoria Skye to Upload Sales Brochure Next Month