Want to take Instagram-worthy selfies? Head over to these Tai Po spots this weekend!

There’s just something about New Territories – the air is cleaner, the view is nicer and the living space is larger. Some of you have probably been to Tai Po for cycling or hiking, but there’s plenty more to do there. Want to explore the calmer side of Hong Kong? Head over to Tai Po this weekend! 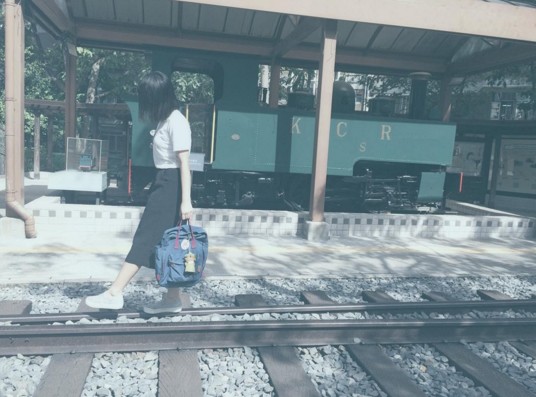 If you’re wondering where all these train track selfies are coming from, people are taking it at Hong Kong Railway Museum. Located in the town centre of Tai Po, the museum was built in 1985, after the old Tai Po Railway was declared a monument in 1984. Other than having a mini photoshoot there, you can check out the history of the railway in the permanent exhibition. 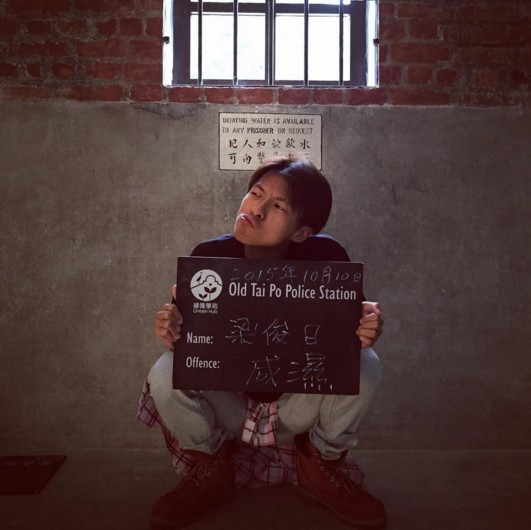 Other than retro railways, you can also check out the colonial architecture at Old Tai Po Police Station and Old District Office North. In 1981, the Old District Office North was declared a monument, so you can get a glimpse of colonial life there. For those die-hard Instagrammers out there, you’ll be glad to know that you can take a mugshot there and write down whatever crime you’re in for. 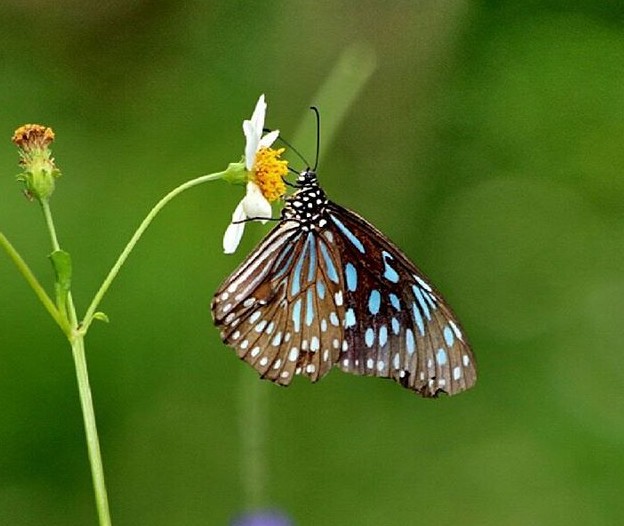 Take a walk with butterflies at Fung Yuen Butterfly Reserve

Who knew you could check out over 200 butterfly species in the concrete jungle of Hong Kong? Fung Yuen Butterfly Reserve may be a little far out, but after a short minibus ride from Tai Po Station, you’ll arrive at the butterfly reserve. You can join the ecotours there, but do keep in mind that the recommended visiting times are between 10am and 4pm. 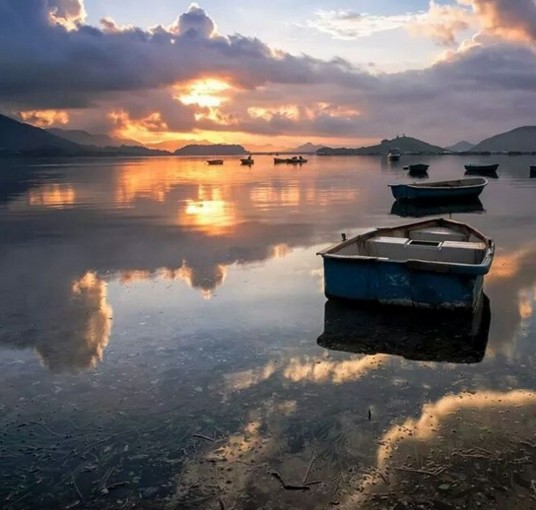 Turns out, there’s still real fishermen around in Hong Kong. For those who aren’t familiar with the history of Hong Kong, the city was originally a fishing village, salt production site and trading ground. Roam around Sam Mun Tsai New Village and you’ll see two-storey village houses, small huts and fishing equipment. If you’re up for it, you can even learn a few fishing tricks from the friendly local fishermen there! 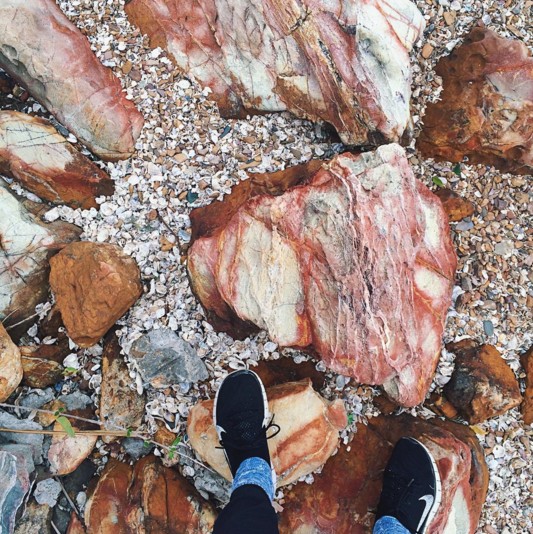 While you’re at the fishing village, you might as well go Geo Sightseeing as well. As a part of Ma Shi Chau, the Permian rock garden is comprised of different rock formations and sedimentation features. If rocks aren’t your thing, you can always get your hike on at the Ma Shi Chau Nature Trail instead.