Home Blog How much do you know about Tsim Sha Tsui?

How much do you know about Tsim Sha Tsui? Tsim Sha Tsui is the hub of Kowloon and one of the most popular place in Hong Kong. Already existed in the Ming dynasty, its name derived from its pointy sand bay that is now a concrete jungle. With an MTR station as well as an East Rail station, it can be confusing for first timers to navigate around the vast region and might miss out on a lot of the fabulous things Tsim Sha Tsui has to offer. But fret not, because we are here to list them all out: 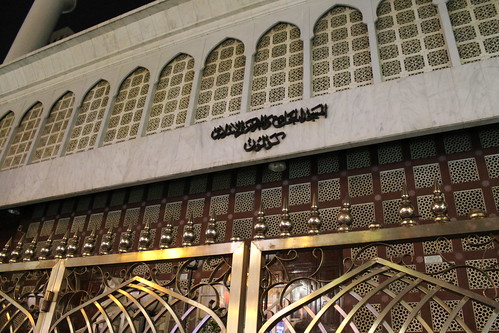 The largest Mosque in Hong Kong, the Kowloon Masjid and Islamic Centre is one of the five Mosques in Hong Kong. Right next to one of the MTR exit on Nathan Road – it’s become a part of the landscape in Tsim Sha Tsui.

The gathering place of many South Asians, the building was originally meant to be used as housing. Now a collection of cheap accommodations, services and shops, it’s built in 1961 and the safety of the building has always been a controversial topic. While Chungking Mansion is a site that you should see, do pay attention to your safety and not venture into alone. 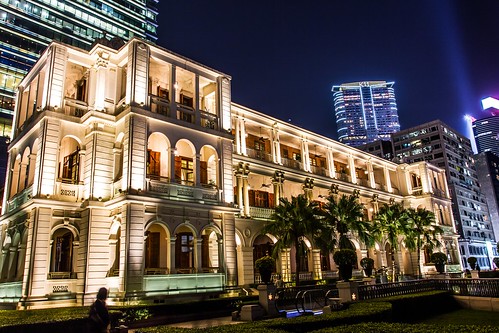 The gorgeous colonial style building was built in 1884 and used to be the Marine Police’s headquarter until they moved to Sai Wan Ho. It has gained the status of monument in 1994 and redeveloped into the 1881 Heritage Hotel in 2009.

Flooded with Korean restaurants, Cameron Road is the go-to for Korean food lovers. From Fried Chicken to your quintessential BibimBap, why not try your luck at pick one to dine in? 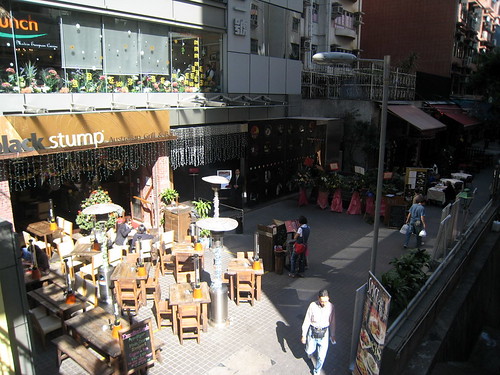 The Lan Kwai Fung of Kowloon, Knutsford Terrace is home to a variety of cuisines, and you guessed it, bars. From Mexican to fusion food, you are sure to find everything you want here plus special happy hour prices.

If you don’t want to ‘slum’ it on the streets – then head to one of the many malls in Tsim Sha Tsui, notably The One and Isquare. Full of restaurants to choose from and air conditioned, you can enjoy a quaint afternoon tea at the Dazzling Café at the One or stuff yourself at a Hot Pot buffet in Isquare. 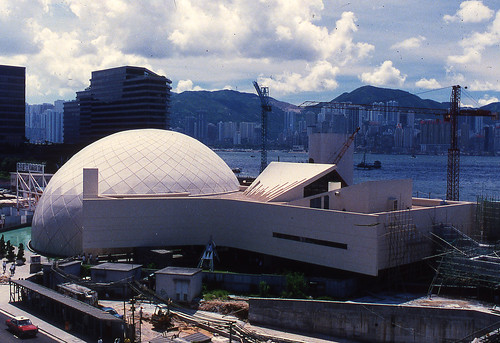 A planetarium right by the sea, the Space Museum was opened in 1980 with two wings. The egg shaped dome of the planetarium houses the Stanley Ho Space Theatre while the west wing is home to the hall of astronomy. Admission is free on a Wednesday. 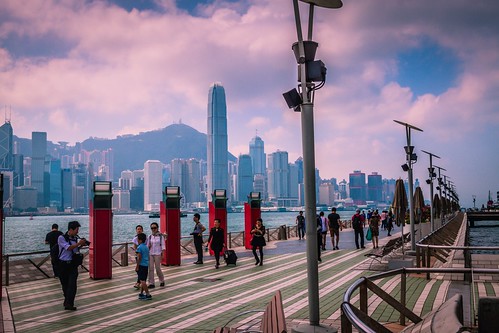 Stretched along the Victoria Harbour is the wooden walkway that imitates the Hollywood Walk of Fame. Here, you can find the handprints of famous stars from Hong Kong, and there’s even a statue of Bruce Lee. It is currently in redevelopment, and is due to reopen in 2018. 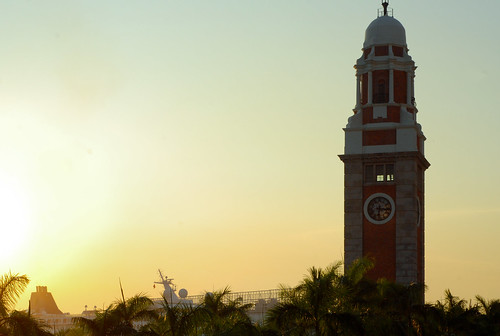 The only remaining building from the Kowloon Station on the Kowloon-Canto Railway that was demolished, the Clock Tower stands tall in front of the Victoria Harbour in its red brick and granite glory. At 44m tall, its clock is from the Pedder Street Clock Tower (that was also demolished) and the bells originally on display in Shatin Station until 2010. Come over to the “dark side” and explore Yuen Long like a local!