Grand YOHO 66 Flats on Sale This Thursday
Sun Hung Kai Properties will put on sale 66 flats from the second phase of its Yuen Long project Grand YOHO on Thursday, says SHKP deputy managing director Victor Lui Ting. The developer launched the first price list of 166 flats last Tuesday and has received almost 800 subscriptions. Lui said the occupation permit for the second phase will be approved following the Chinese New Year and the company plans to reserve most flats to be sold until the approval. Lui expects to sell about 200 flats from the second phase of Grand YOHO during the pre-sale period.

K&K Property To Join Kai Tak New Project Battle
K&K Property has named its new Kai Tak project Victoria Skye. K&K Property investment manager Tony Cheng said Victoria Skye has a total of 822 flats available. It offers studios to four-bedroom units. Cheng said sizes of flats are between 200 and 1,200 saleable square feet. The project is expected to be launched for sale in the first quarter. He said the company will refer to residential projects in Kai Tak as well as those in Ho Man Tin and Kowloon Station in setting the prices for flats at Victoria Skye. On the other hand, One Kai Tak (II) by China Overseas has received about 1,800 subscriptions for the 125 units in its first price list. The developer may announce new sales arrangement earliest today to launch more flats for sale.

Cheung Kong To Launch Several Projects in This Quarter
Cheung Kong Property executive director Justin Chiu Kwok-hung said the pre-sale consents for the company’s different residential projects were applied for at about the same time. The company might launch several projects from different districts at the same time and at least 3 in North Point, Ngau Tam Mei and Tsuen Wan West, he added. Meanwhile, the company will offer home appliance coupons worth HK$280,000 for the first three buyers of houses at its Yuen Long project La Mansion between 13 January and 5 February. 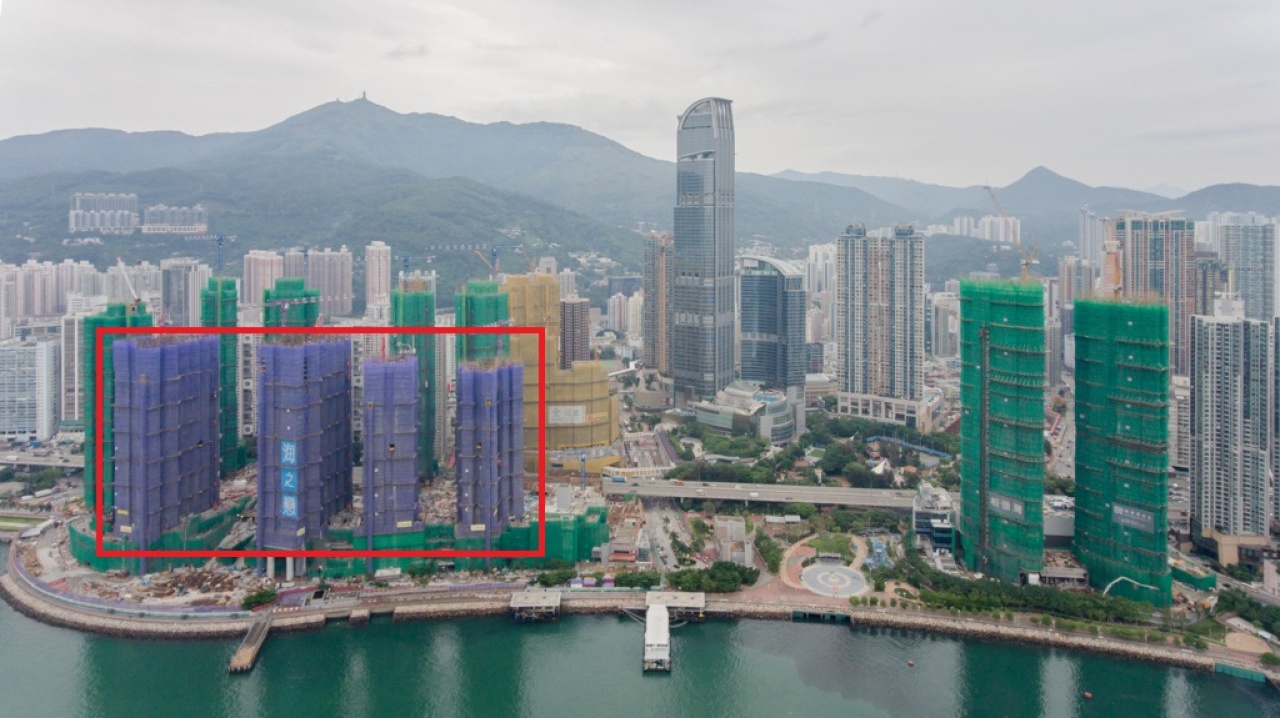